Home
/
What is a Neurologic Disorder?

The term “neurologic disorder” applies to any condition that is caused by a dysfunction in part of the brain or nervous system, resulting in physical and/or psychological symptoms.

The development of the human brain begins during pregnancy and continues through infancy, childhood and adolescence. Most brain cells are formed before birth but the trillions of connections between these nerve cells (neurons) are not developed until infancy. 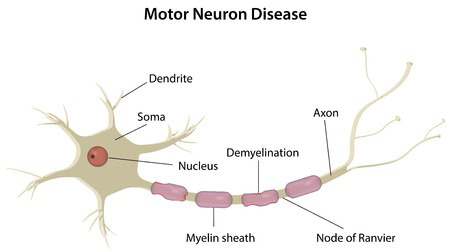 Diagram of a motor neuron

The brain is composed of gray matter (neurons and interconnections) and white matter (axons surrounded by a myelin sheath). A motor neuron (above) carries impulses away from the brain.

The brain is self-organizing. It selects information to forward its growth and development. It also adapts to the environment. Experience of the environment through the senses of touch, smell, sight, taste and hearing produces connections in the brain.

All neurologic disorders involve the brain, spinal column or nerves. Symptoms depend on where damage occurs. Areas that control movement, communication, vision, hearing or thinking can be affected.

Neurologic disorders are wide ranging. They have various causes, complications and outcomes. Many result in additional needs requiring life-long management.

Symptoms of neurologic disorders vary. Physical, cognitive (or thinking), emotional and behavioral symptoms may be present, with specific disorders having combinations or clusters of these symptoms. For example, cerebral palsy tends to have more physical symptoms whereas ADHD tends to have greater effects on behavior.

Many neurologic disorders emerge during the early years of development and may be diagnosed at birth. Some are diagnosed later because symptoms only appear when: 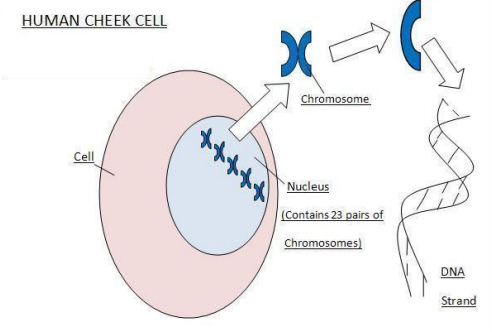 Many neurologic disorders are “congenital,” meaning they were present at birth. But some of the disorders are “acquired,” which signifies that they developed after birth. Those with an unknown cause are termed “idiopathic.”

Genetic factors can influence the development of a variety of neurologic disorders that are typically inherited from parents through genes and chromosomes.

Chromosomes are long strands of DNA supported by protein that are found in the nuclei of human cells.

Sections of DNA called genes carry the chemical code which makes us who we are. Chromosomes are composed of thousands of genes.

A human body cell normally contains 46 (23 pairs) of chromosomes, half inherited from the mother and half from the father.

These are less common than congenital causes of neurologic disorders, and include:

This occurs when trauma to the head results in damage to the brain. There are three main types of traumatic brain injury (TBI):

Evidence suggests that children’s brains are susceptible to lasting damage from TBI due to a disruption of the nervous system during development.

Living with a Neurologic Condition  | What is a Child Neurologist?  | Preparing for Your Doctor’s Visit |
Searching for a Diagnosis | Support for Patients & Caregivers